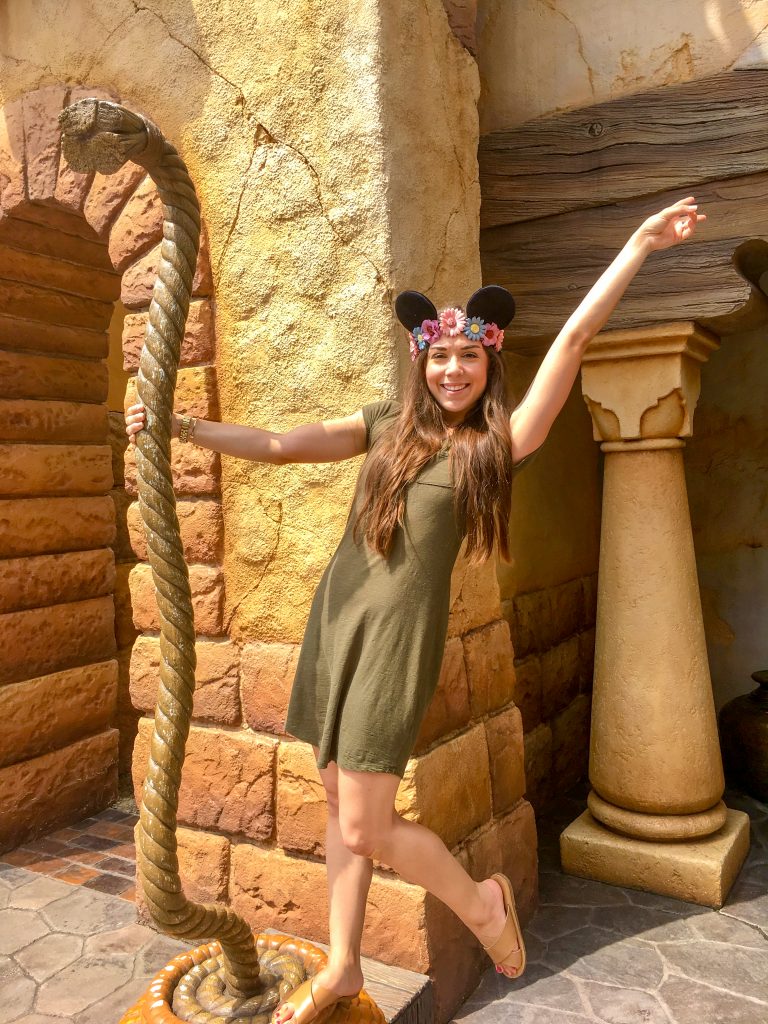 You have one day and you’re not sure where to head. Land or sea? There’s always a debate by people who have been to both parks about which one is better. In my opinion, it’s Disney, so you can’t go wrong either way. Also, did you know that the Tokyo Disney parks aren’t actually owned by Disney? They’re licensed by Disney who retains creative control but owned by The Oriental Land Company. The more you know. Anyway, back to the debate.

Disneyland gives you typical “Disney” vibes complete with a castle, princesses, and plenty of mainstream Disney rides. It’ usually less crowded than DisneySea but feels more spread out. If you’re looking for a park that makes you feel all those Disney feelings, Disneyland is your place.

DisneySea on the other hand is more like Epcot. The areas of the park are themed around different places in the world such as the Arabian coast, American waterfront, and the Mediterranean harbor. Each of these areas make for Instagram worthy photo ops. Because it’s the only one in the world, it’s usually crowded. Even on a weekday. The crowd means longer lines and fast passes that sell out before noon. I’ve heard a lot of people say that DisneySea feels like it was made more for adults. It does feel more grown up overall, but there are entire sections of the park that feel like it’s a kids only area.

Both parks have character meet & greets and funky flavored popcorn. Speaking of popcorn, it’s safe to say I have a mild obsession. You’re probably thinking, yeah, okay who doesn’t? But I have a package of unpopped microwave popcorn in my purse. You know, just in case. So take it from me when I say that finding and trying the different flavors of popcorn is almost as fun as the rides. My favorite was “butter and soy sauce” and A’s was “curry”. Disneyland even has a “honey” flavor right by the Winnie the Pooh ride! 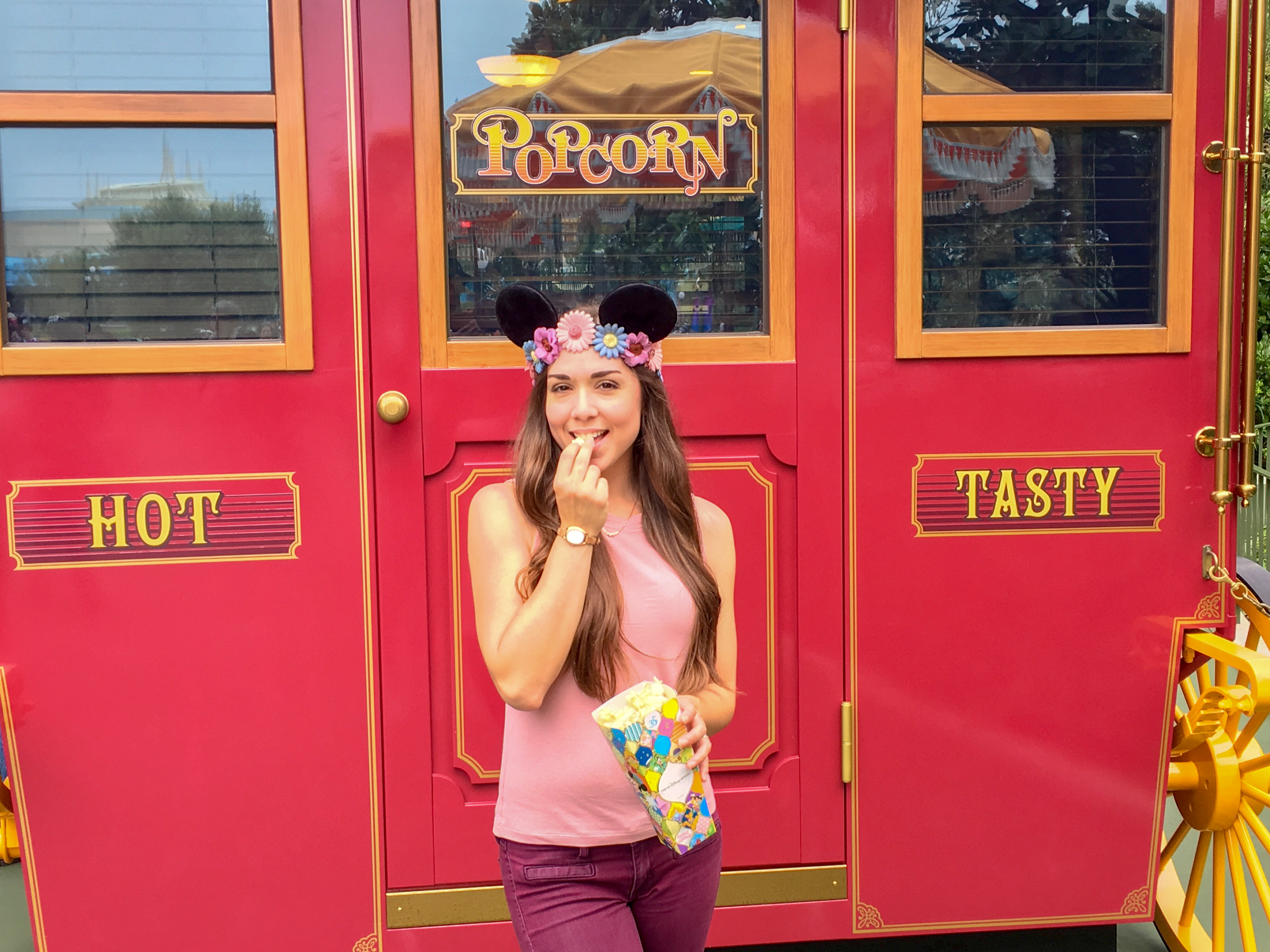