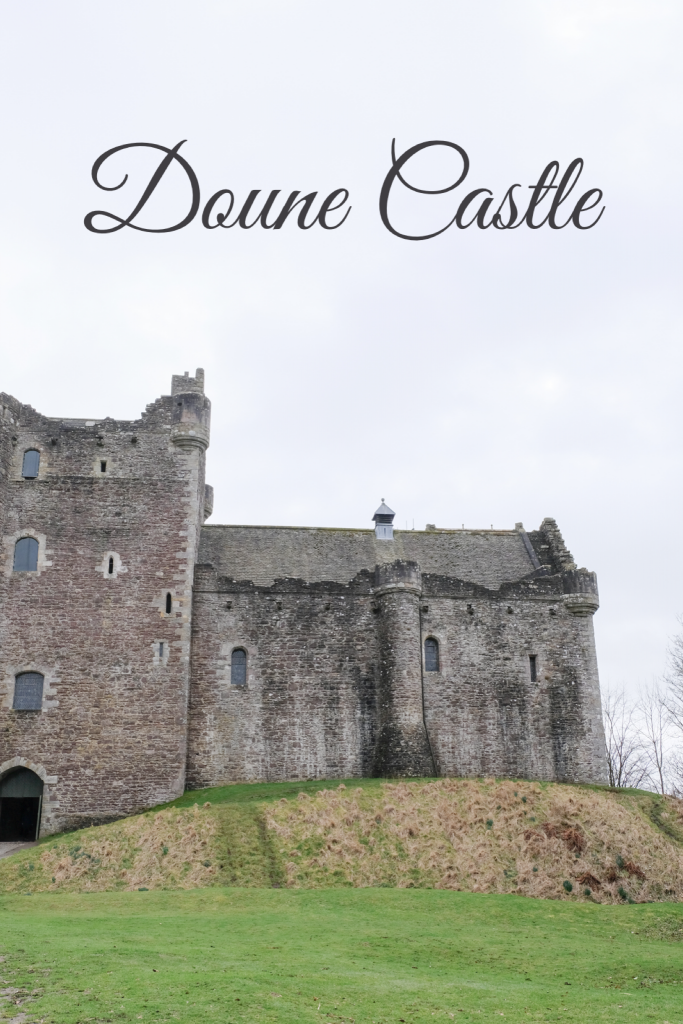 You might not be familiar with the name Doune Castle, but if you’ve ever seen Monty Python and the Holy Grail, then you’ve seen it. It’s where filming took place, but Game of Thrones and Outlander have also filmed here, and it’s not hard to see why. Surrounded by woods and turrets visible from almost every angle, this is what you imagine a castle to be.

Unlike nearby Stirling Castle, Doune is in a more ruinous state so it leaves a lot to the imagination as far as what the castle looked like in its hay day, but there are a few rooms that have been restored. It’s still worth a visit if you like history, castles, or anything that has used the castle for filming. With your ticket comes a free audio guide which you should definitely take advantage of. You can choose to skip through parts, but it’s the only way you will really learn the history of the castle. It’s also narrated by Monty Python’s Terry Jones, who gives random Monty Python trivia and other intel known facts throughout the audio guide.

The Doune Castle website has extremely detailed information on not only how to get to the castle, but also information on accessibility including numbers of steps, locations of handrails, and gradient.